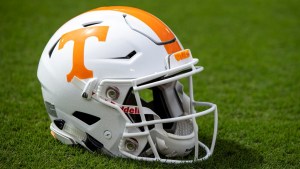 Charles Ray Hobbs age 68 of Jonesville, VA was born July 21, 1952 in Lee County, VA and passed away at his home on May 24, 2021. He was preceded in death by his parents Roth and Marion Hobbs. Ray is survived by his wife of 46 years Sharon Hobbs of the home, two daughters Stacey Hobbs and fiance, Ronnie Pendergraft of Front Royal, VA and Danielle Lawson and husband, Tim of Big Stone Gap, VA, three brothers Glen Hobbs of Dryden, VA, Dana Hobbs of Jonesville, VA and Elton Hobbs of Jonesville, VA, three sisters Linda Lucas of Pennington Gap, VA, Gola Kirk of Livingston, TN and Teresa Cope of Pennington Gap, VA. He is also survived by two granddaughters that were his world; Carolina and Sara Osborne of Big Stone Gap, VA.

To send flowers to the family or plant a tree in memory of Charles, please visit our floral store.

You can still show your support by sending flowers directly to the family, or by planting a memorial tree in the memory of Charles Ray Hobbs
Share a memory
© 2021 Province Funeral Home. All Rights Reserved. Funeral Home website by CFS & TA | Terms of Use | Privacy Policy